General Assembly of the European Underwater Federation (EUF) in Amsterdam

On December, 12th, 2009 in Amsterdam the General Assembly of the European Underwater Federation (EUF) has taken place. Delegation NDL participated in assembly along with other leading world organizations training to a scuba diving.

Participants of a meeting discussed the questions concerning:

·         Necessities of creation of snorkeling’ rules and standards

The following assembly is planned for June, 2010 in Vienna. 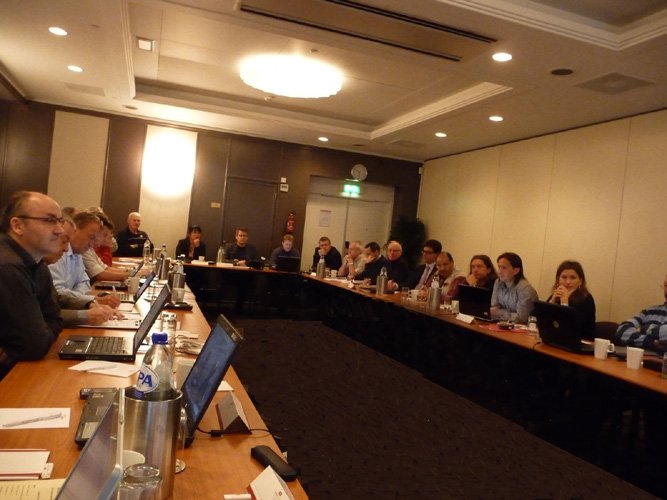 Product was added to cart